Shining a Light on Eating Disorders and Men 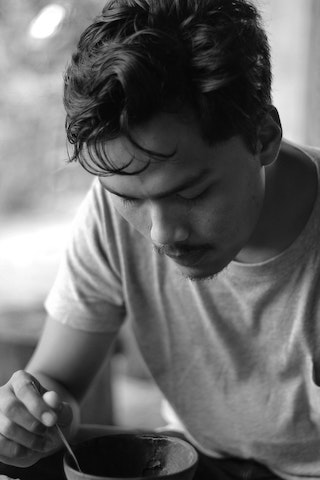 According to the National Eating Disorders Association (NEDA), “In the United States alone, eating disorders will affect 10 million males at some point in their lives. But due in large part to cultural bias, they are much less likely to seek treatment for their eating disorder.” This means that about one third of the people struggling with an eating disorder are male. The cultural bias that makes seeking treatment difficult includes eating disorders being viewed as a feminine problem, misconceptions about what constitutes an eating disorder, and a major stigma around men seeking help for psychological issues.

Bethany Kassar, a licensed clinical social worker and executive director of Outpatient Services at Summit Behavioral Health told The Daily Mail that she has seen a rise in eating disorders in young boys. Young boys are under a lot of pressure to achieve a certain weight and physique because of society's image of the perfect male body, as well as to be the "correct" weight for various sports.

The situation looks to be improving, though. Between 2010 and 2016, the number of men admitted to a hospital for an eating disorders rose 70 percent. Prominent male celebrities like Eminem, Dennis Quaid, Aaron Carter, and Robert Pattinson have all come forward about their own body image and eating disorder struggles, helping to break the stigma around males seeking help for eating disorders.